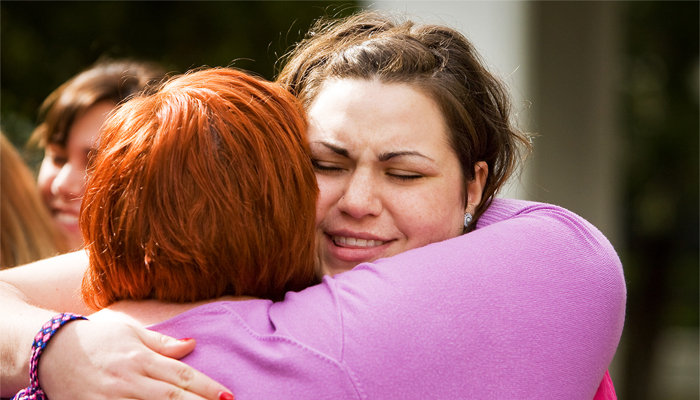 Last night, we were devastated to learn about the suicide of Brandy Vela, an 18-year-old girl who was relentlessly sexually harassed, and bullied because of her size, and had had enough. She shot herself in her home on Tuesday, November 29th while her family pleaded with her not to.

We couldn’t help but wish that Brandy had been with us the day before. Over the course of this past semester, we at The Body Positive supported a student-led class at the University of California, Berkeley. For 10 weeks, students met to learn our curriculum, gaining practical skills to embrace their authentic beauty, build a practice of self-love, and create a peaceful relationship with their bodies.

This week, we attended the last class where the students presented their final projects. We were profoundly moved by the creativity and depth of experience with which they presented. Several shared with the class, for the first time, the story of their recovery from an eating disorder. Others spoke about the power of transforming their critical voices into allies, or their newfound appreciation for a part of their body, or how intrinsically their beauty is tied with the beauty of their ancestors. We witnessed the students’ letters and poems to their younger, bullied selves, declarations of the space they deserve to inhabit, celebrations of the food they love, art created to honor their ancestors, their newfound tools for practicing self-love, and the ways in which they learned to tune in to their intuition. We came away with a renewed sense of awe for how The Body Positive’s work can inspire fierce self-love and a commitment to protect one’s body.

Imagine a world where Brandy lived in a Body Positive community and was able to see her value and worth, even as others tried to strip it from her. Where her tormentors knew their own self-worth too, so they wouldn't feel the need to take it from others.

Imagine a society that takes bullying seriously--where police respond when people report aggression. Where our politicians set the right example and communicate that bullying is wrong, and our country’s citizens demand that they do so.

Once again, grief fuels our renewed commitment to teaching ALL children that they are enough just as they are, that diversity is beauty, and that differences are miracles to be revered and respected.

We mourn the loss of Brandy. We mourn the loss of countless others who have had their lives taken from them because they were viewed as being “less than.” We raise up those who are left behind, and commit to reaching as many of them as we can before it’s too late. 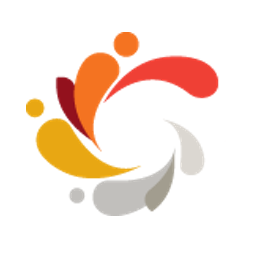